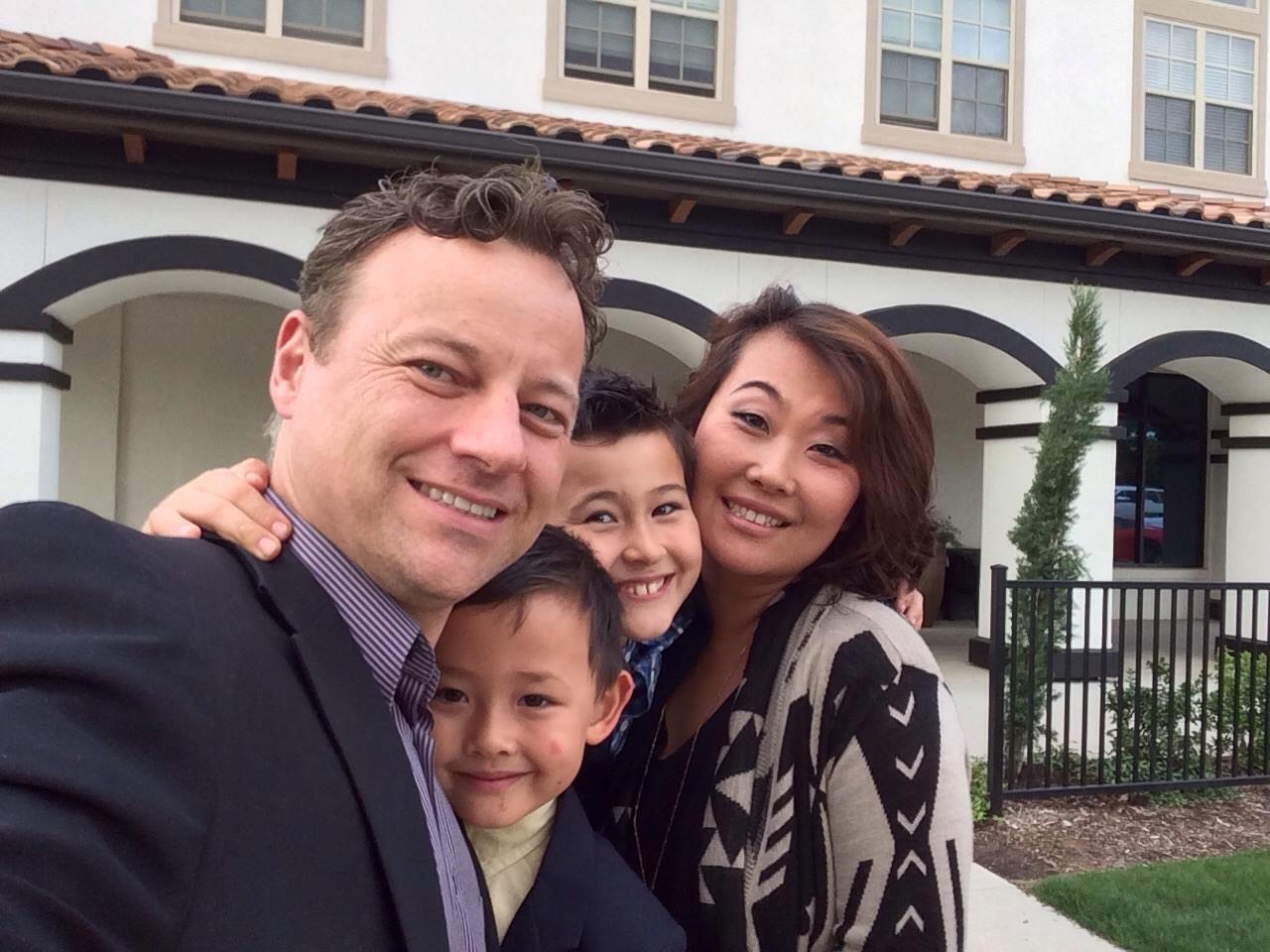 Native of Korea, she started piano at the age of 5 and was trained in classical music. While in Korea, she won 1st prize in numerous competitions including the National Student Piano Competition (1992) and Honam Art Competition (1993). In 1992, she was one of the winners at the concerto competition at the Tong-Il Han Piano Institute summer festival and performed her winning piece Saint Saens piano concerto in g minor with Daejeon Symphony Orchestra.

After receiving a Bachelor of Music degree in Classical Piano Performance from the prestigious Seoul National University, Jiyoung decided to come to the states in pursuit of the study in jazz at the University of North Texas. While at UNT, she received a Jamey Aebersold performance scholarship and was recognized as an honor student for academic excellence. She graduated from UNT with a Master of Music degree in Jazz Studies (piano performance) in 2003. Since she came to the states in 1999, Jiyoung has performed with several legendary musicians including Grammy-award winning clarinetist, Eddie Daniels and Jazz composer and performer, Russ Ferrante of the Yellowjackets. She has toured with the Glenn Miller Orchestra and has been a featured pianist for the Dallas Wind Symphony.

Jiyoung is respected as an educator as well as a performer. As a private piano instructor, she has taught students of various ages and levels over 22 years. She is praised by her students and their parents for being a teacher who is excellent in motivating, challenging, and bringing out the best in her students. Some of them have won awards in competitions. Aside from private teaching, she has served as an assistant choir director at Liberty Christian School (2003-4) and she was on the faculty as a visiting scholar at Brookhaven College teaching Humanities, Eastern Asian Cultural Studies, Jazz Improvisation class, and private lessons in jazz piano (2004-2006). Currently, she is the director of Lone Star Music Academy and a happy wife and a proud mom of two sons.

After receiving a Bachelor of Music in Studio/Jazz Guitar from the University of Southern California, Noel moved back to Sydney, Australia where he grew up, and released his first album “Possible Worlds” (1996) and taught at Wesley Institute for Ministry and the Arts. In 1997, he came back to the states to further his study in jazz at the University of North Texas from which he received a Master of Music degree in Jazz Studies (Jazz Guitar Performance). While at UNT, he served as a teaching fellow, was a guitarist for the One O'Clock Lab band, and had many great opportunities to play with well-known artists such as Dave Liebman, Joe Lovano, Adam Nussbaum and Kenny Wheeler. A student band that Noel co-led recorded the album “NJPT” (1999) and was awarded "Best Jazz Instrumental Group" in the 2000 Downbeat student music awards.

Upon graduation, Noel was actively performing locally and nationally as a band leader and a session musician, and releasing more of his own albums (“Marshmallow” in 2004, and “Salted Coffee” in 2014) and teaching at UNT as an adjunct faculty member.

Also, Noel has been active as a recording artist and has performed on over 50 albums. His keen musical talent to perform various genres of music enabled him to play on different projects including jazz, rock, gospel, pop, country, and more. Over the years, he has performed and/or recorded with the Dallas Symphony Orchestra and nationally known Jazz, Blues and gospel artists such as Alex Acuna, Vinnie Colaiuta, Andre Crouch, Sheila E., Fred Hammond, Israel Houghton, Monica Mancini, Lucky Peterson, Kenny Wheeler, Gary Willis, and many more.

Noel is a solo artist on his own (4 albums as a leader), but also can be seen and heard as the electric guitarist in the house band of the “Daystar” TV network's “Marcus & Joni Show” (daily live show), at Bethesda Community Church (Fort Worth, TX), and in various other sideman projects throughout the DFW area. Noel teaches at UNT and Lone Star Music Academy. He is a loving husband and a proud dad of two sons.