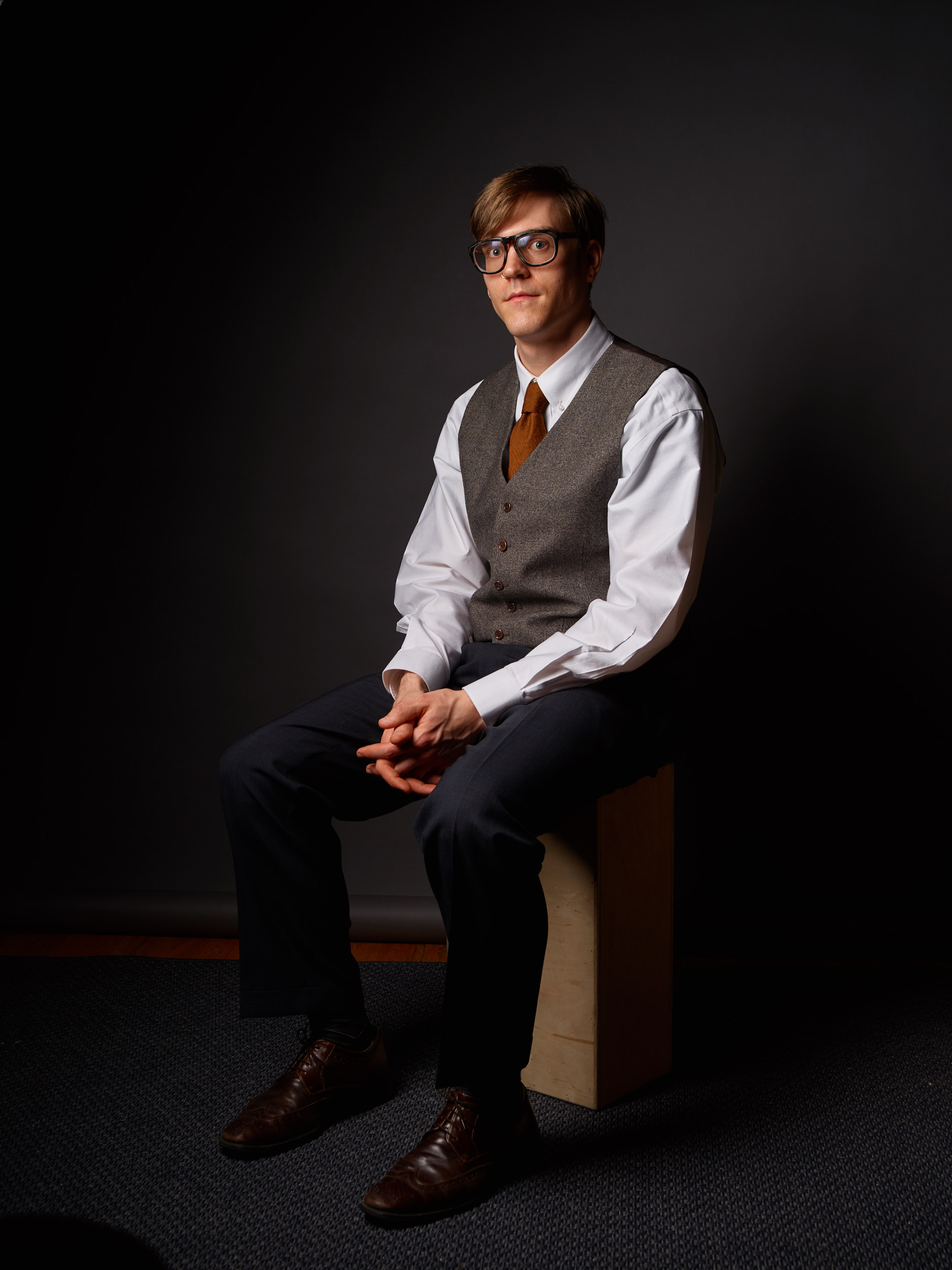 He comprises one half of the "darling duo" Sydney & Jake, a partnership with vocalist/guitarist Sydney McNulty (aka Syd Caldera) that specializes in performing classic songs in a 1940s-50s style for weddings and corporate events.

Recently, he has been focusing largely on his songwriting pursuits and has taken up the moniker Pretty Mutant to encompass his role as singer-songwriter. He is in the process of writing, recording, and producing a 13-song album.

He is also known by the alias Sax On A Train (@saxonatrain) whose aim is to place jazz in the context of pop hits on subway train cars and platforms throughout NYC.

His transcriptions of legendary saxophonist Charlie Parker's solo work are uniquely detailed, and his unparalleled approach to teaching authentic bebop articulation has led to his creation of some of the most-viewed YouTube lessons on the subject.

A graduate of The University of North Texas' world-renowned Jazz Studies program, has studied with many of the world's greatest jazz educators and had the opportunity to meet and learn from legends and masters of the art form.