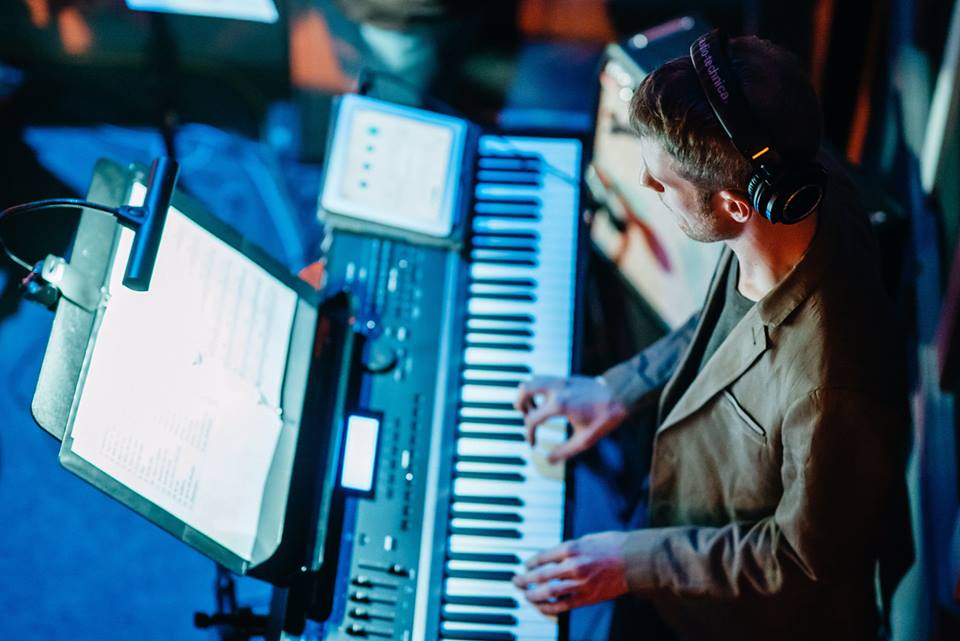 Cody Garrett developed a curiosity and love for music when he began piano lessons at the age of six, and from then on strived to become educated in music history, theory, composition/arranging, improvisation, production, and business. Cody continued his academic education at the University of Houston Moores School of Music, where he studied music theory, composition, and piano performance. Desiring a greater understanding of contemporary styles, reharmonization, and music production, Cody attended Berklee College of Music as a scholarship recipient, where he completed the legendary harmony and arranging curriculum in two semesters.

Since then, Cody has developed new interests and skills in digital audio production and professional music direction in his current work as a keyboardist, music director, and arranger. Cody currently lives in Houston, TX, and explores professional opportunities around the world. 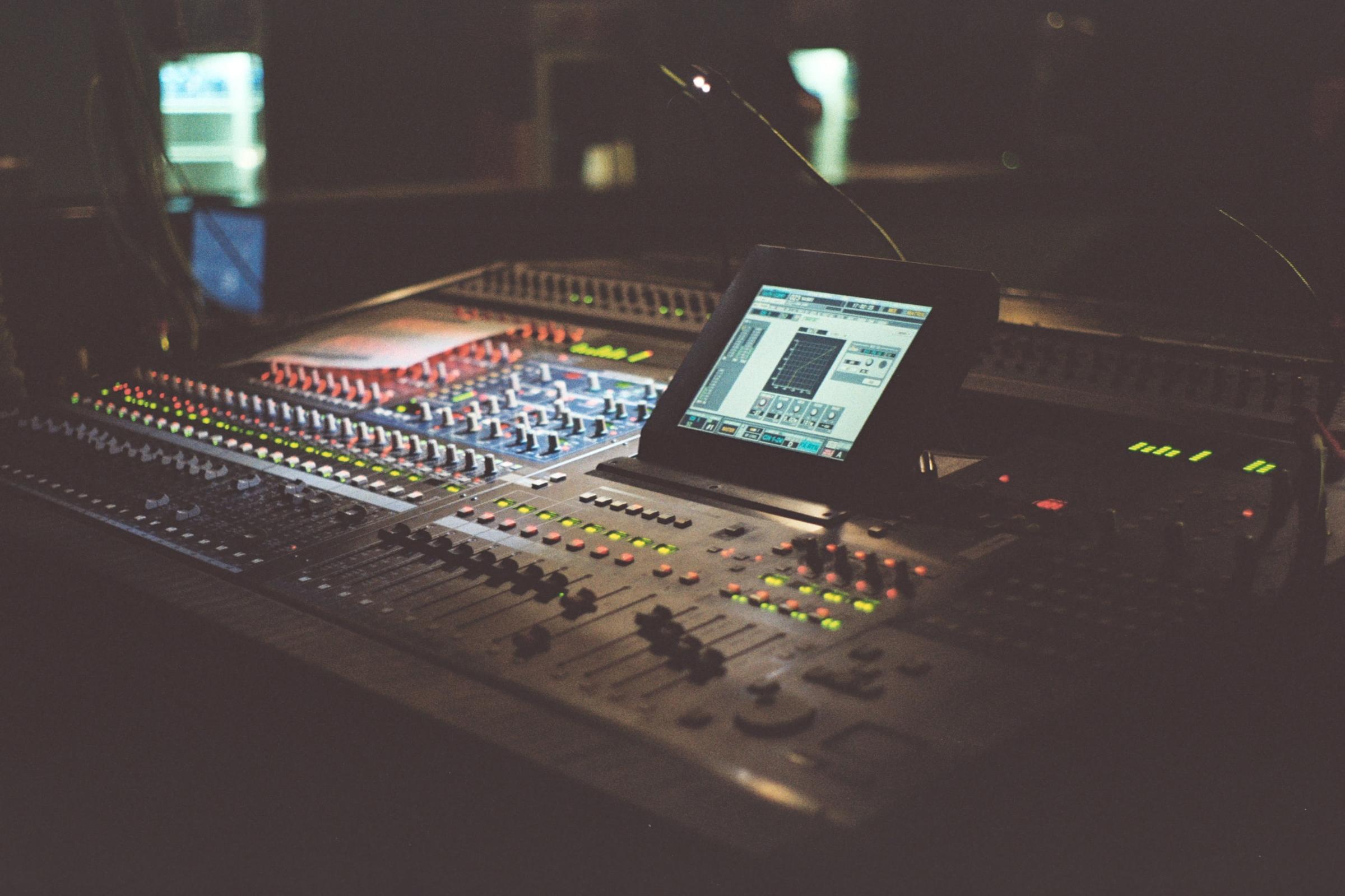