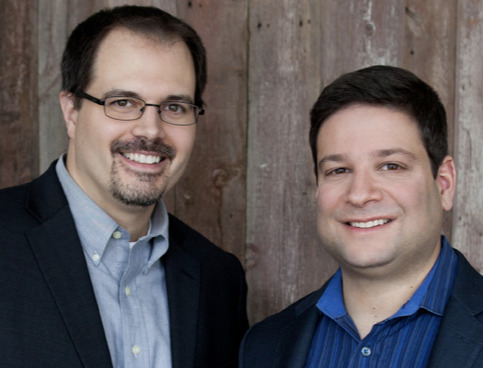 They professionally speak and consult on music business and musician revenue development at conventions, music organizations (The Recording Academy -- grammy.com), cities, and schools, including speaking at venues such as Carnegie Hall. Their band, Beatnik Turtle, released over 500 songs spanning 20 albums, licensed music to Disney and Viacom, and wrote music for TV, film, and theater including Chicago's Second City. In 2007, they released a song every single day of the year.