Ep. 4: A Pit Orchestra Musician Pays Off Her Student Debt 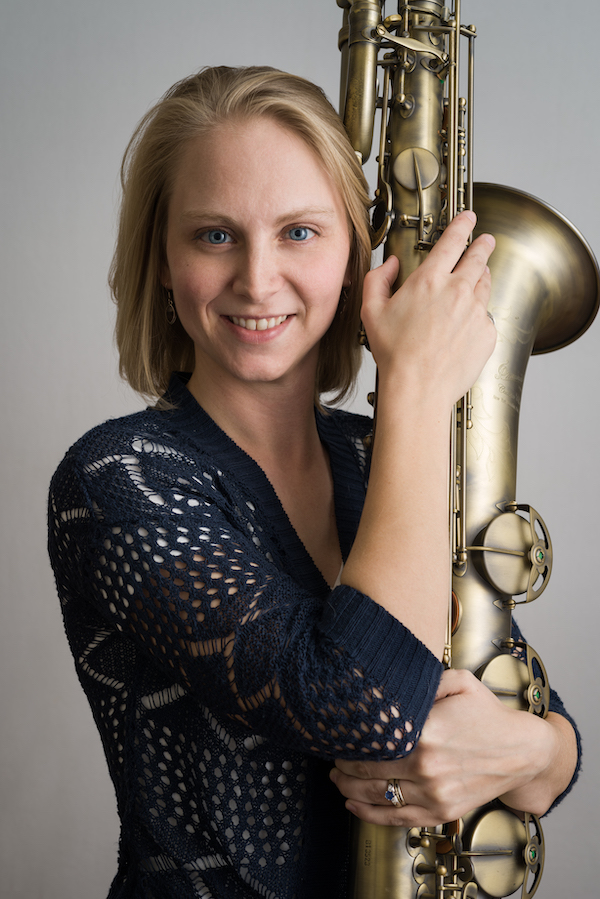 A native of the Black Hills of South Dakota, Kelsey Mire is an experienced musical theatre musician based in Washington, DC. She plays 16 woodwinds including bassoon, saxophones, clarinets, and flutes. Kelsey can be heard regularly at Ford’s Theatre, Signature Theatre, and Arena Stage. Prior to moving to the DC metro area she played Nashville recording projects with MTI Broadway Junior and Garth Brooks, musical theatre shows at TPAC and the Grand Ole Opry, and 2nd bassoon with the Chattanooga Symphony. In 2013 she joined the national tour of “How the Grinch Stole Christmas!: The Musical.”

Kelsey received her Master’s Degree in Multiple Woodwind Performance from the University of North Texas where she studied bassoon with Kathleen Reynolds and clarinet with John Scott. During that time she played baritone saxophone and bass clarinet with the Two O’Clock Lab Band. Kelsey received her Bachelor’s Degree in Music Education from Northern State University in Aberdeen, SD. When she's not making bassoon reeds, Kelsey enjoys woodworking and running/hiking outdoors.