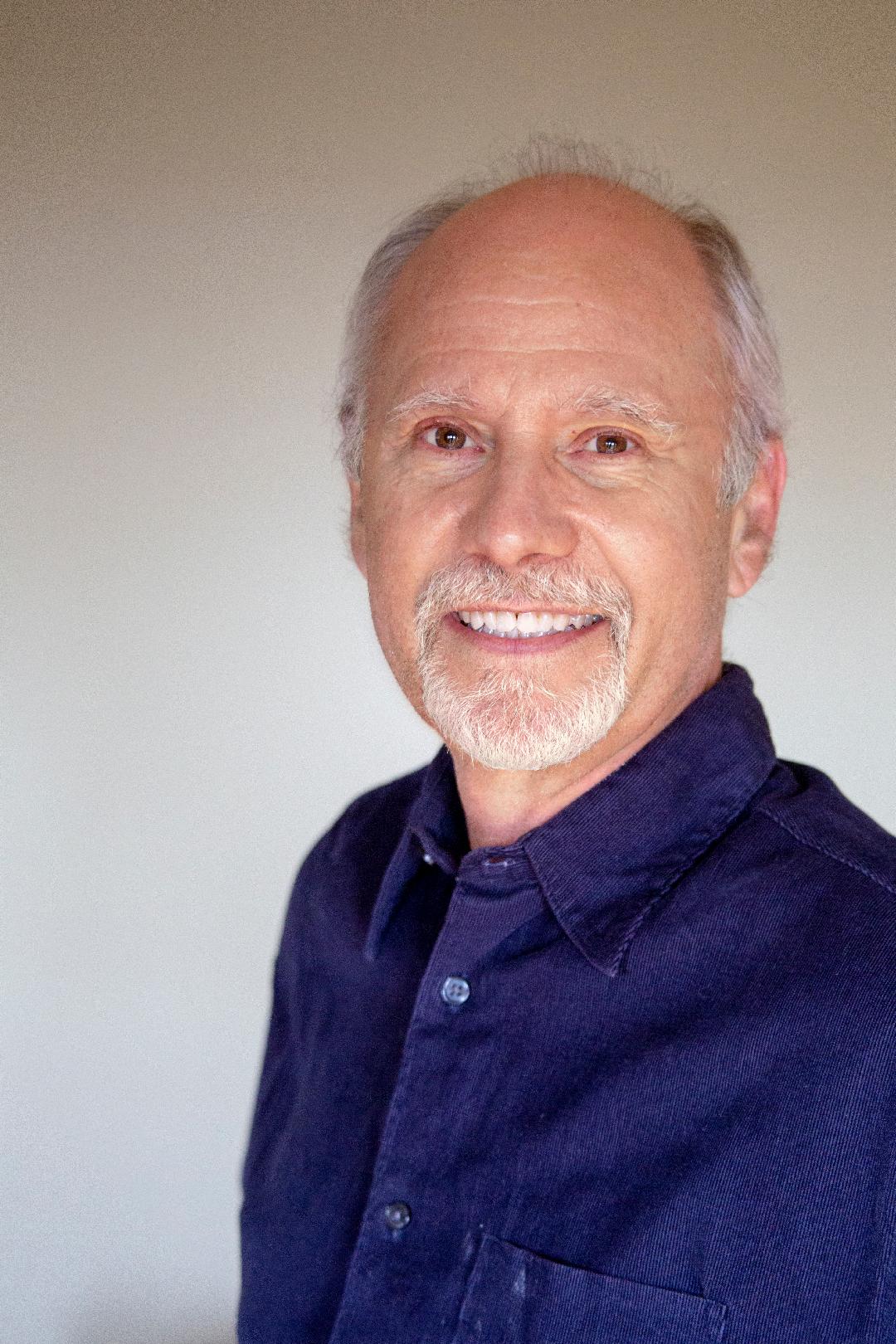 Jon Thomas, born in 1952 in Los Angeles, California, attended the University of California at Los Angeles where he received his Bachelor of Arts degree in Economics with a minor in Accounting.  His interest and exposure to the Entertainment Field started early growing up in Los Angeles and spending time with his uncle who was formerly a child radio star and currently an entertainment event promoter.  Jon was involved personally as a musician playing in bands from the time he was 12. Though mainly playing as a hobby, he helped support himself through college by playing guitar and singing in several Top 40 Band.

Jon began his accounting career working in 1975 joining the Firm of Joseph S. Herbert & Co. in Los Angeles, California.  In 1976, he joined the premier entertainment firm of Bisgier, Breslauer & Co. (later to be reformed as Gelfand, Breslauer, Rennert and Feldman) as an associate.  There he practiced all phases of business management for clients in all fields of entertainment working on clients including The Eagles, Dan Fogelberg, Fleetwood Mac, Diana Ross, Olivia Newton-John, Bob Dylan and Barbara Steisand.  His duties involved handling all phases of the financial affairs for his client. Highlights included visiting his clients in the recording studio, on set and stints going out on tour with Bob Dylan and the Eagles. In 1980, Jon became a partner in the Business Management firm of Bradshaw and Thomas, C.P.A.  Jon later opened his own solo firm in 1987, named J. Arthur Thomas, C.P.A., A Professional Corporation. The firm specializes in providing business management, tax and accounting services for all areas of the entertainment and related fields.

He enjoys long walks on the beach, playing guitar in his blues band, cross country skiing, Karate, camping and his favorite color is GREEN.